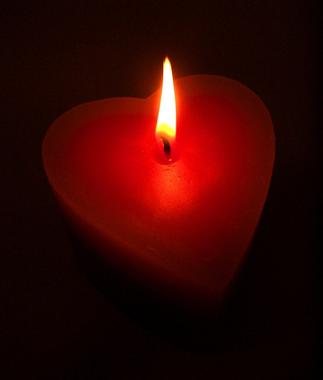 THIS UNIFIED COINTELPRO EFFORT IS INTENTIONALLY HIRING INDIVIDUALS WITH SOCIOPATH AND PSYCHOPATH TENDENCIES OF WHOM THEY KNOW THEY CAN ORDER TO TORTURE AND KILL AND THEY WILL OBEY.

AGAIN,THE GREATEST SECRET THEY DO NOT WANT TO BE KNOWN OR PUBLICIZED IS THATPEOPLE ARE BEING TARGETED BY ADVANCED TECHNOLOGIES, FOR INTENTIONAL COVERT DESTRUCTION OF INDIVIDUALS, GROUPS, COMMUNITIES AND LARGE POPULATIONS AND LITERALLY FOR DECADES.

By numerous reports, this high-tech targeting, hideous program, covertly destroying lives, also tells the community that the target is a drug dealer, child abuser, criminal, under investigation (with no Due Process), racist, or anything suitable to motivate compliance for high-tech slow-kill silencing operation set ups and entrapment.

DISCLAIMER: All content provided in this website is for informational purposes only.  The owner of this website makes no representations as to the accuracy or completeness of any information on this site or found by following any link on this site. The owner will not be liable for any errors or omissions in this information nor for the availability of this information.  The owner will not be liable for any losses, injuries, or damages from the display or use of this information.  These terms and conditions of use are subject to change at any time and without notice.  Due to the nature of the subject matter, this website must rely on open literature evidence and substantiating links for confirmation by others.  It is a must.  One person making these claims is simply not enough.  Efforts continue to ensure corrected content and updates due to official tampering by official unauthorized access.  With regards to the content, the administrator simply states "Believe it or not!" 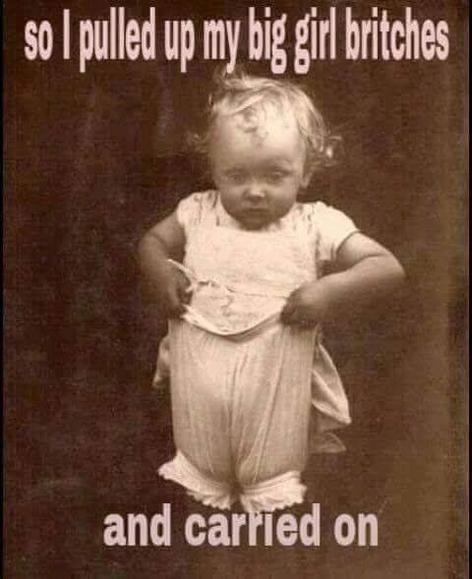 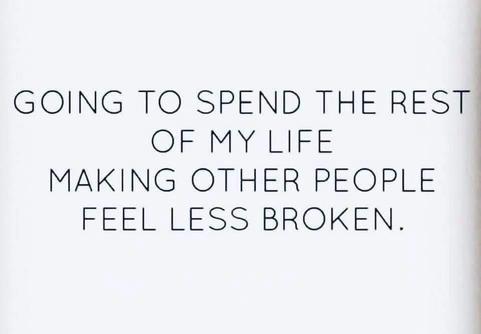 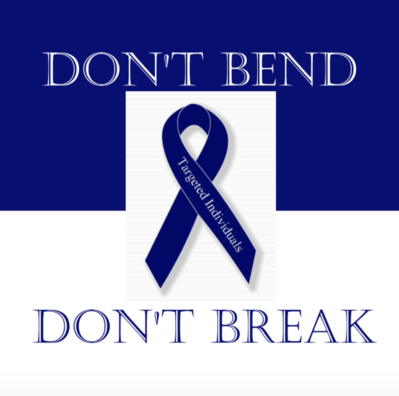 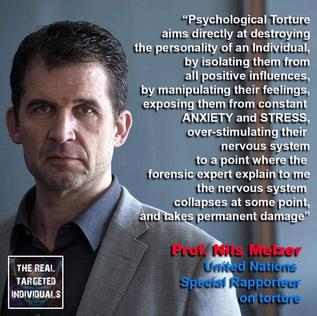 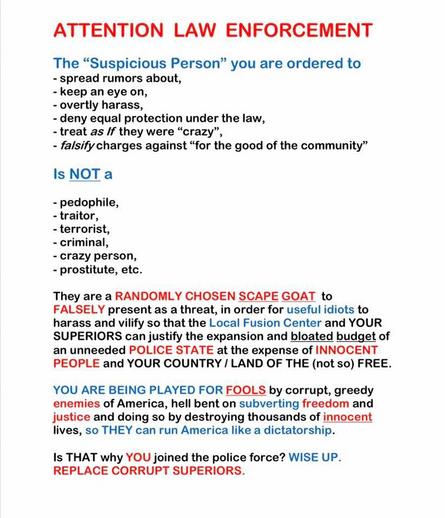 TRUTH HAS NO AGENDA!​​

​
Knowledge is power, awareness is key, and TRUTH the weapon, and OBVIOUSLY all that is needed to expose this official, high-tech monstrosity and save human lives! 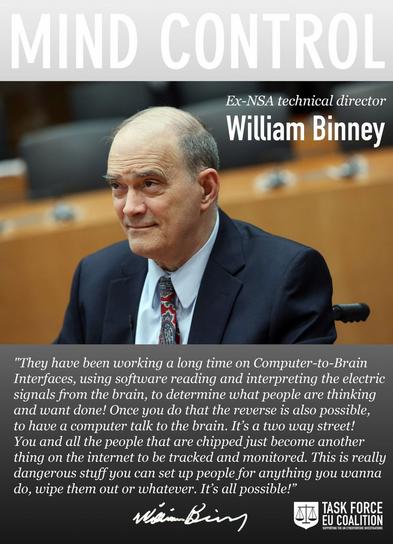 "WHO IS WATCHING BIG BROTHER?"

IT IS NOT THE CONSTITUTION,

CIVIL OR EVEN BASIC HUMAN RIGHTS!

NOTE:  THE DECLARATION ABOVE WAS ORIGINALLY WRITTEN AS SHOWN BELOW.

FOR OBVIOUS REASONS THIS EFFORT IS NOT PLEASED WITH THIS WEBSITE, BOOKS, BLOG, ETC., AND EXPOSURE OF THEIR HIDEOUS ACTIVITIES TARGETING CITIZENS LEFT WITH NO DEFENSE.

THE FACT IS THEY ARE DOING WHAT THEY ARE ORDERED OR HIRED, SOME WOULD ARGUE, INTENSELY PROGRAMMED, TO DO.  IT COULD NOT HAPPEN ANY OTHER WAY.

"THE TECHNOLOGY IN GLOBAL USE TODAY "IS" NO JOKE!"

Know of a surety, this is an unjust, heinous program, 100% set anyone up to use, and threaten & blackmail them to assist, including family, friends, associates, etc.,  This is a well-known, classic, military COINTELPRO PsyOps, PsyWar tactic as shown in LINK: https://en.wikipedia.org/wiki/Psychological_warfare 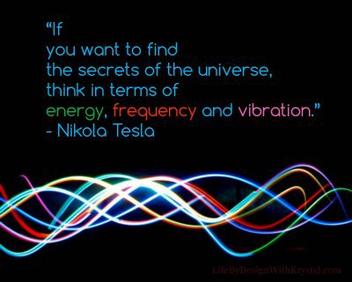 MANUAL FOR OPERATIONS IN UNIFIED FBI COINTELPRO AND  GLOBAL 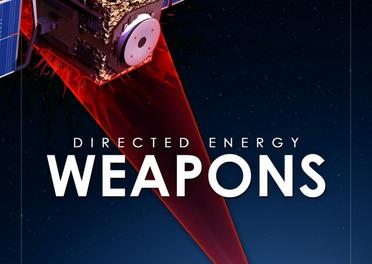 TARGETS ALL OVER THE WORLD REFUSE TO BE SILENT 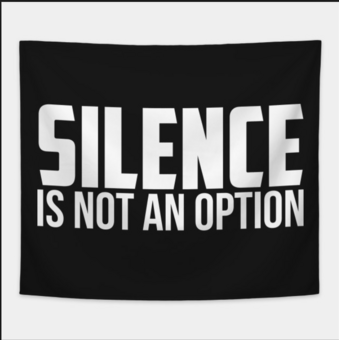 WOULD THIS PROGRAM KILL TO KEEP THE TRUTH HIDEOUS HIDDEN? THE ANSWER, OF WHICH MANY AGREE, IS 100% YES!  THEY, AGAIN, 100% ALSO WILL USE THE MENTAL ILLNESS TAG!

TO DISCREDIT THE TRUTH, TARGETS ARE ALL PORTRAYED, STRATEGICALLY AS CRAZY AND MUCH WORSE...

While TARGETED using military psychotronic (detailed below) drones, tracked and monitored 24/7, the operator at the helm will beam to people the target is crazy watching in real-time when the target reveals this program to the public.

NOTE:  The video below depicts the weaponized high-tech capability of patented microwave technology, creating the Microwave Auditory Effect, Parametric Speaker beams, and the Hypersonic Sound System capabilities, for example.  This video is NOT MEANT,repeat IS NOT, intended to thwart any type of official diagnosis, and should not be viewed as such.

HOW THE MICROWAVE SLOW-KILL OPERATION IS SIMILARLY SET-UP NATIONWIDE

​​​MILITARY REMOTE NEURAL MONITORING CAN AND IS USING BEAMED TECHNOLOGY TO SUBLIMINALLY INFLUENCE ANYONE AROUND TARGETS, TO HATE THE TARGET, OR IF THEY CAN INFLUENCE THEM TO DO HARM.  AND, IT IS 100% DONE WITHOUT LEAVING THE HIGH-TECHOPERATION SITE 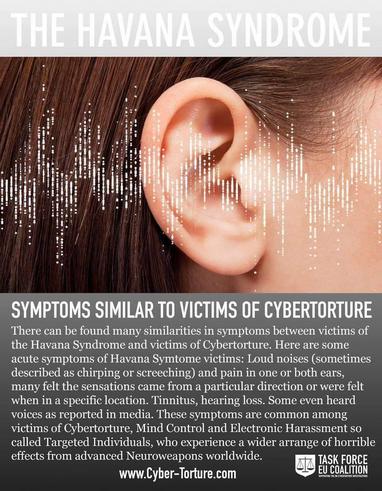 These are common things told by the unified military high-tech COINTELPRO FBI leadership who will show up while tracking the target to cover up this monstrous, high-tech, psychophysical technology program using anyone for horrific human experimentation men, women, and even children!  See Patents! 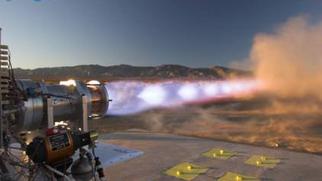 THE MIND AND THE MACHINE - BRAIN COMPUTER INTERACTION

"H. R. 2977 - Space Preservation Act of 2001 H. R. 2977 - To preserve the cooperative, peaceful uses of space for the benefit of all humankind by permanently prohibiting the basing of weapons in space by the United States, and to require the President to take action to adopt and implement a world treaty banning space-based weapons..." 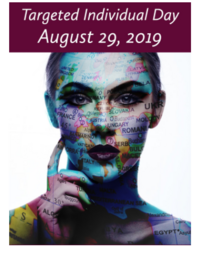 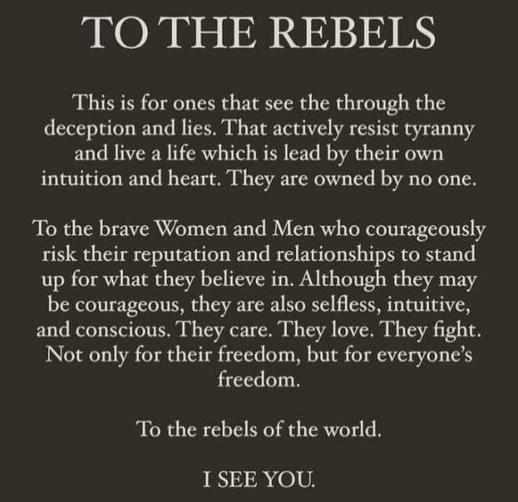 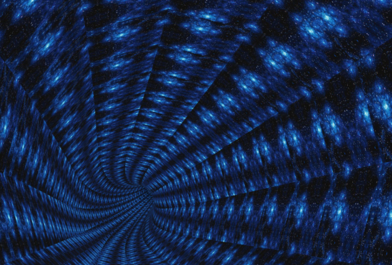 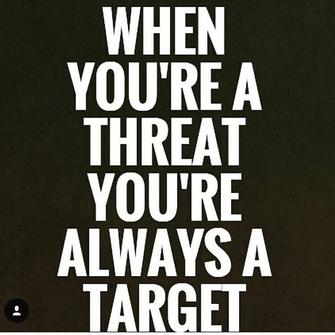 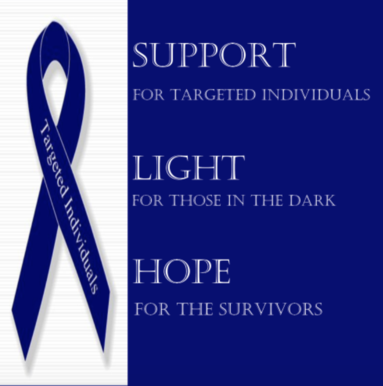 Down the Rabbit Hole and into the  Mind Control Gate​​

Without a doubt this program wants this sign taken down and is continually concocting major ongoing entrapment schemes. The mental illness tag is their typical Modus Operandi and has been used for DECADES for silencing awareness of monstrous human experimentation for DECADES!

Can you blame them?  Everybody in the community sees it when they drive past my house.

This website blows the whistle on this heinous, covert, high-tech vicious targeting program wide open.  It reveals what THEY are really doing AND, as shown throughout, it is confirmed by highly credible people nationwide and all over the world.  They also viciously discredit targets with outright lies and strategic character assassination.

For the record, I will NEVER be afraid to fight a rightful battle for my God-given life!

This program wants the sign out of my yard to continue beam torturing me without exposure. I GUARANTEE agencies are attempting a major set-up using Neighbors to deny the use of their homes.  I place my life on the truth!

This is a strategically designed monstrous program using bizarre tactics that most cannot believe exists.

The human monsters, deceptively clean-shaven, suited and in uniform involved are having far too much fun tampering with the mental, physical, and emotional states of thousands of civilian human experimentation guinea pigs reported nationwide and globally in their horrific game plan for behavior modification and, military, social and mass population control.

​Across the USA, I Renee Pittman (Mitchell) and U.S. citizens nationwide are being microwaved beam slow-cooked by monstrous elements, of the apparent mind-controlled military and corrupt secret units, LAPD, Federal, State, and local police in a modernized high-tech COINTELPRO overseen naturally by the FBI which they do not want to be known or publicized.  The community is being used as role players aka "Citizen Volunteers" for petty harassment in the official effort designed to entrap, set up targets, and distract from the factual slow-kill missions designed to stop exposure.   In my case, after 15 years I am familiar with those involved, an African American modernized Rampart Division scheme by LAPD, military personnel and FBI now using several compliant neighboring locations around me.

Those at the helm of health-destroying psychophysical weapon systems are typically officials and not neighbors but official personnel Lockheed Martin DOD Contractor trained.  Neighboring locations have allowed the use of their homes, for $$$ in what many across the nation call a high-tech “Silent Holocaust".  Houses front, Spear, a recruited DOD Contractor, has many officiated Swamp People periodically operating there, including LAPD black "Dirty Cops," and sagging pants parolees corner house behind.  Locations on both sides of the target, become the officially mobilized coined term, "The Murder for Profit Club," accurately detailed by NSA whistleblower, Karen Melton-Stewart in the "Bigger Than Snowden" link below.  She is also a high-tech targeted whistleblower.   The factual set-ups use rooms,  garages, and patios, which will be denied by the community sworn to secrecy with one location 50 ft. from my bedroom where I spend most of my time heavily where I suffer relentless beams to my head, legs, knees, etc.  Obviously, the unified military, Navy, USAF/ FBI and corrupt LAPD believes this is a perfect cover-up, however, the two USAF personnel alternating to and from compliant locations, along with bedrooms paralled to where I am inside my house and garages I first saw in 2010.  I am also familiar with many including the rogue Federal Agents.  This is after many years of their focus now entering 16 years.  Neighboring locations are set-up for beamed torture systems and devices including the portable deadly "Sonic Weapon," and again neighbors are not at the helm. The mission is official hoping to push the target over the edge, using for example, the USAF Active Denial System pain ray torture, through the wall degradation harassment and hopeful subjugation.  They also threaten the target's family.  As I stated, I am tortured in my bedroom relentlessly, with a decisive focus on deteriorating my health after two hip surgeries previously, as a direct result of this program, including my head, cooking the hair off my head, or for a brain aneurysm, heart for a synthetic stroke or heart attack, breast for cancer, etc.  With the beamed focus now on deteriorating my knees, hopefully documenting the progression will provide the proof needed of this program as the originating source.

This program is targeting citizens and training those involved using weaponized drones, equipped with psychotronic weapons, (See Mind Control Patent Section) for behavior modification experimentation, and beamed negative subliminal influence, using patented, mind control, psychotronic, and psychophysical technologies.  Microwave torture systems, and devices that are highly perfected, again PATENTED, and in ongoing research, testing, and development are heavily used as well  The result is a horrific, heinous, covert mind control and torture technology program unleashed monstrously on U.S. civilians and reported across the nation. As shown below, this is reported by many highly credible "Targeted" today as shown on this site.  They actually still think, with many coming forth today, they can still use the mental illness tag.  In my case, reportedly, they used a doppelgänger, took immoral images, created a fake file and now pass it around to recruit the public using an app.  Can you blame them for trying at all cost to keep this program and the hideous truth hidden?

As a female vet, Human Rights Advocate, and author of the six book "Mind Control Technology" book series, I proudly join U.S citizens, whistleblowers, activists, and thousands of nonconsensual human guinea pigs, determined to bring this hideous program out of hiding and their morbid darkness, and into the light hoping to save lives!  The ongoing mission around me is to do whatever it takes to ensure it remains hidden at all costs, and by any means necessary as the veil lifts!

THE TRUTH IS SNOWBALLING...

IN OCTOBER OF 2020 THE UNITED NATIONS ACKNOWLEDGED BEAMED TORTURE

Whistleblowers within the USA Targeted Community complaints were documented.

WITHIN THE USA AND ALL OVER THE WORLD... 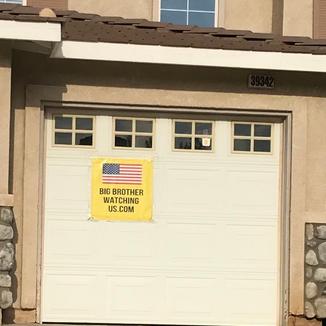 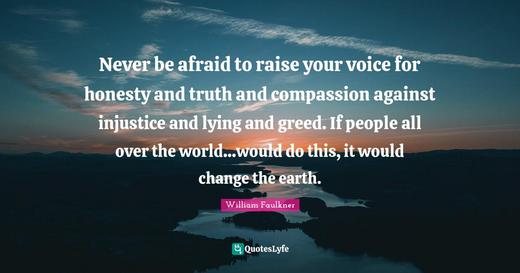